IF YOU LOVE ME is out now. What a great colaboration with DEEPEND and JOE STONE. Listen HERE

SOMETHING MORE is out now. Listen HERE

Stop Remix is out now

Find You is out now 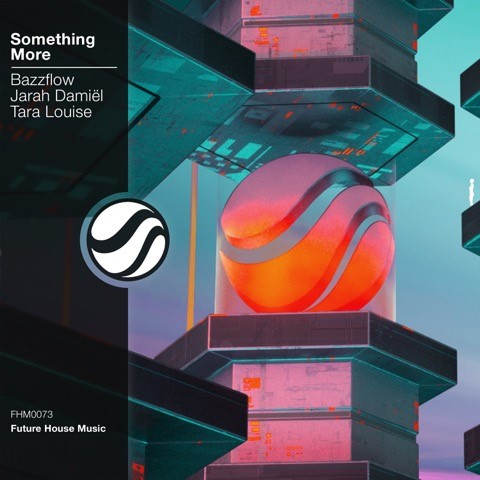 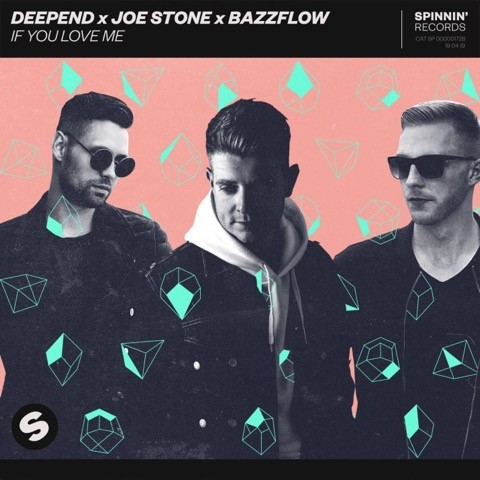 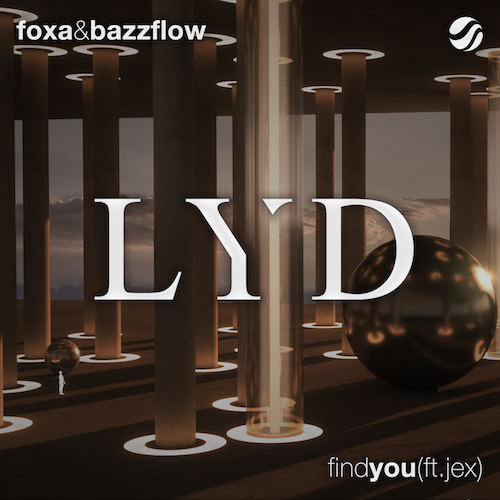 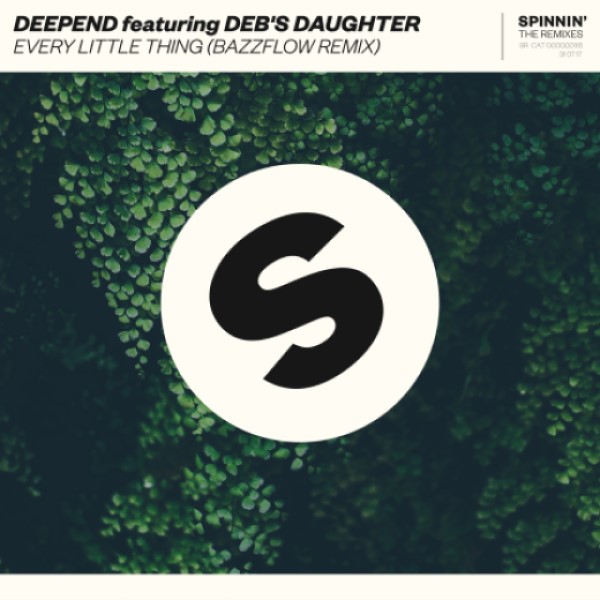 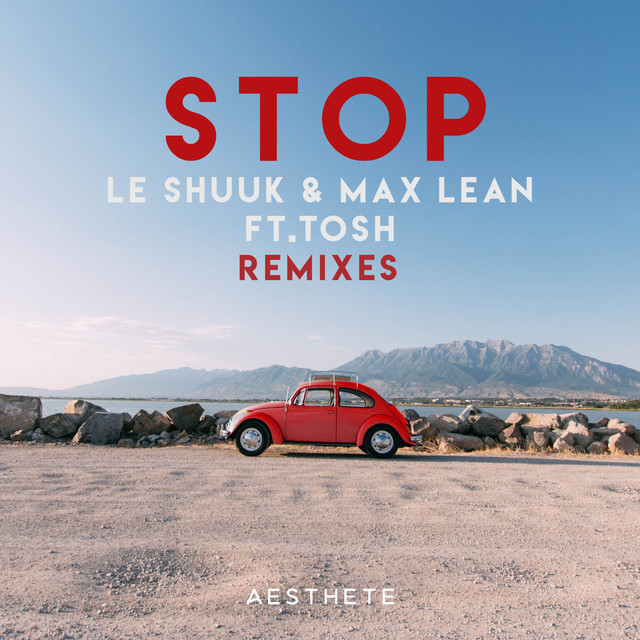 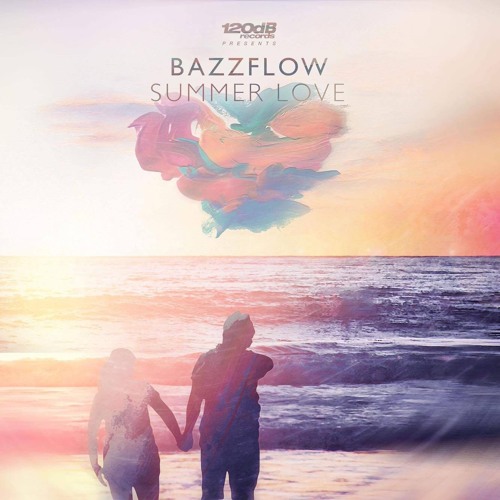 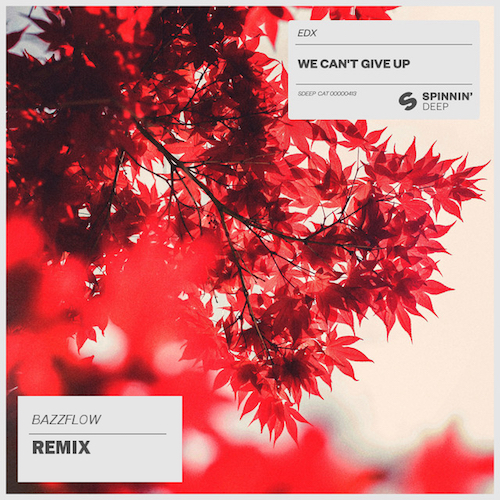 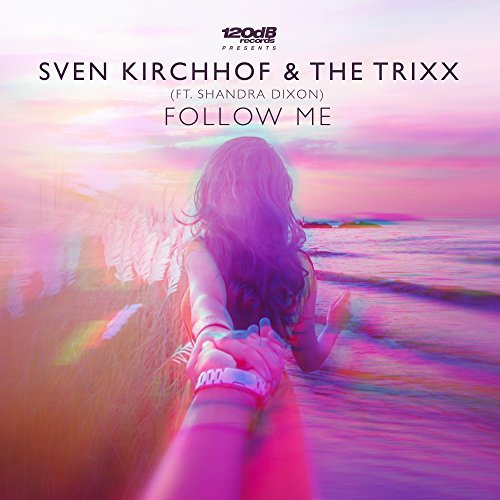 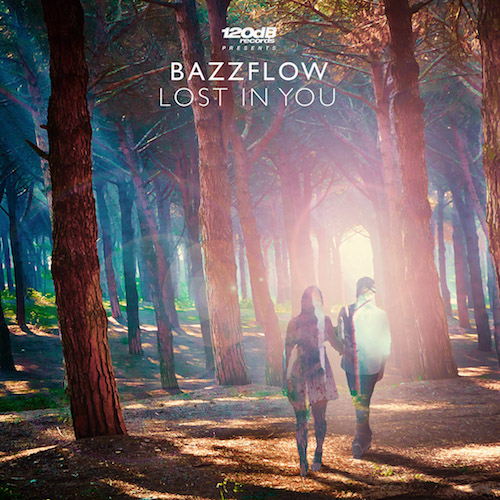 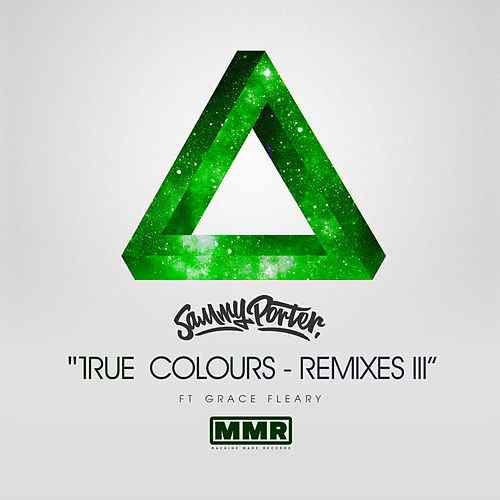 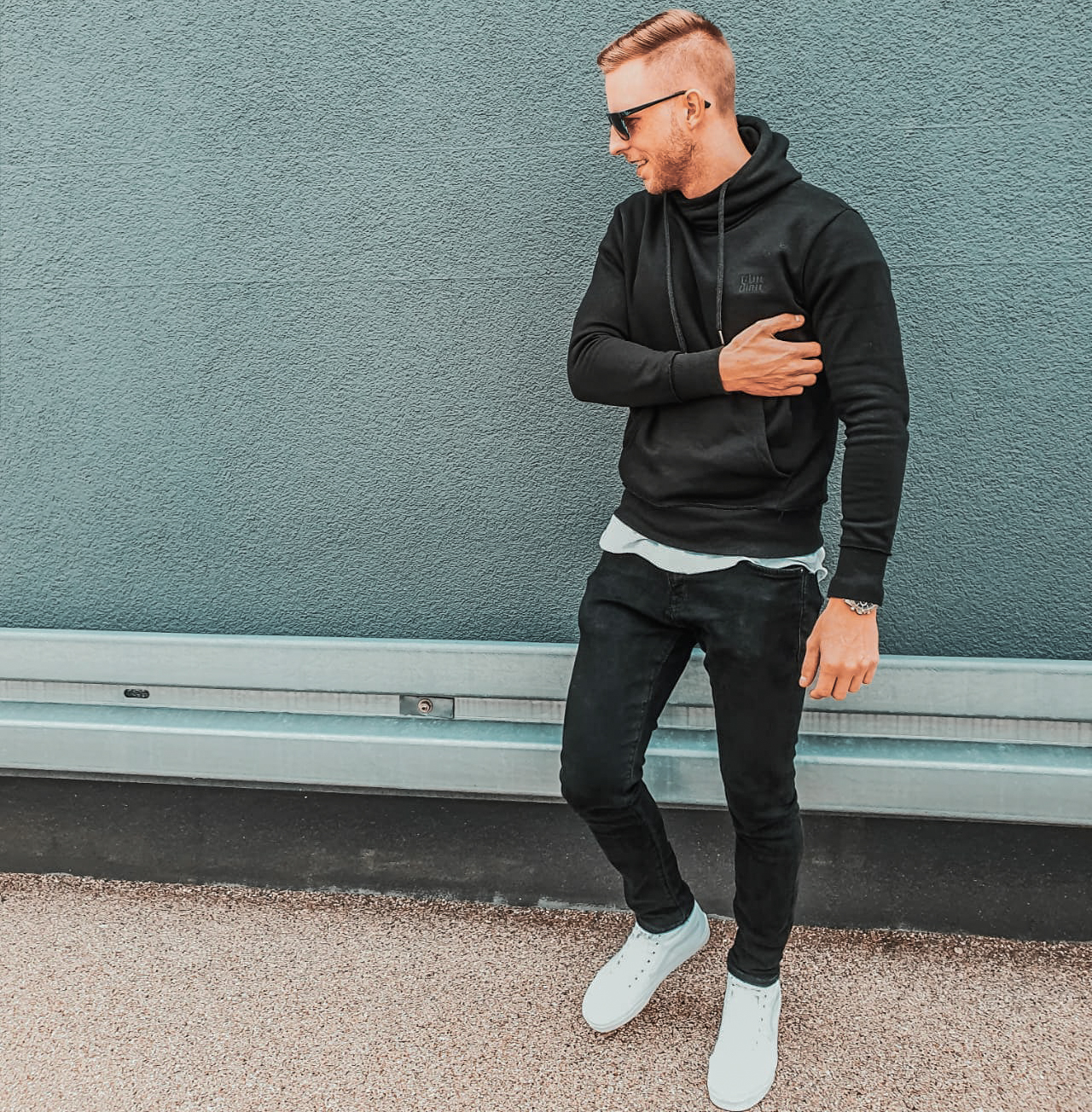 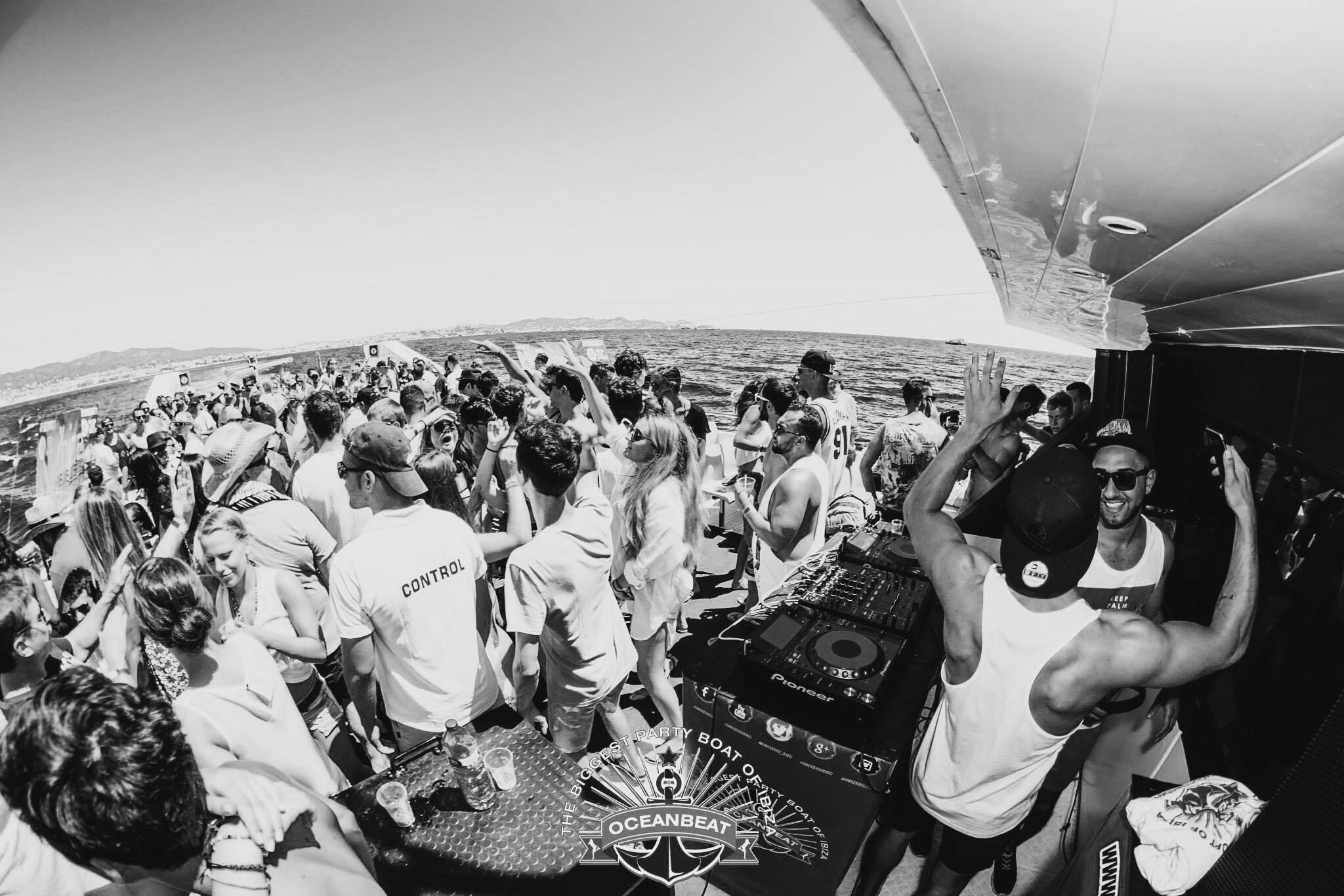 German DJ and producer Bazzflow loves to create good vibes that makes people dance. Strong melodies, groovy elements and his unique sound is what makes Bazzflow stand out and lead to striking releases which fit for both radio and dance floor.

His debut single ‘Summer Love’ was supported by artists such as Don Diablo or Deepend. Less than a year later, his remix for Deepend’s “Every Little Thing” was released on Spinnin’ Records, followed by his festival tracks ‘Find You’ and ‘Something More’ on Future House music – bringing Bazzflow’s potential to the attention of many of the big DJs. His tracks and remixes are supported by some of the most famous DJs like Tiesto, Afrojack, Don Diablo, Nicky Romero, Fedde Le Grand, Kaskade and many more.

Warm chords, a tempting groove and strong, soulful vocal lines – Bazzflow’s new collab ‘If You Love Me’ together with Deepend and Joe Stone is a big dose of pure joy.

It’s not over yet! Stay tuned!